Many people enter therapy because their day-to-day life has become disrupted by symptoms such as compulsions, anxiety, depression, feeling stuck, a lack of desire, and painful reminiscences.

What is a symptom?

We are probably all familiar with medical symptoms. They might appear on the surface of the body and be a sign of an infection or other illness. 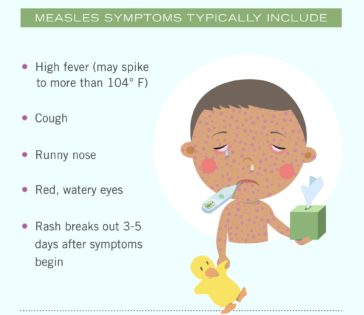 For example, a high fever, cough, runny nose, red and watery eyes, along with a rash are probably symptoms we have the measles virus.

measles virus in body ⟹ symptoms on surface of body

The symptoms which therapists work with are different, however. We can think of many therapy symptoms as representing not an illness but a compromise between powerful forces pushing in different directions at the same time.

So symptoms in therapy can be thought of as protective or defensive formations, a sign that we are somehow ‘out of sync’ with ourselves.

We can imagine a situation in which Force 1 and Force 2 can be equally matched and somehow cancel each other out.

The compromise might be we are left with very little or no energy since all our energy is tied up in this struggle.

So the symptoms might include our finding it hard to get out of bed in the morning, or a loss of concentration and purpose, or a loss of sex drive, or a depressed state.

symptoms in therapy often represent a compromise not an illness

The forces may not be equally matched – one may have the upper hand in the compromise.

So, for example, always forgetting your wedding anniversary despite your best intentions, or getting into the same argument over and over again, or needing to repeatedly check your front door is locked. All these may be symptoms in the therapy sense.

People often turn to therapy not because they have a symptom but because a symptom has become too disruptive or has come to be maintained at too high a price.

The first task of therapy is not to remove the symptom but to approach it as a protective or defensive formation, to follow its purpose.

A work of art

A picture by the British artist David Hockney can help us to think a little bit more about symptoms in therapy. 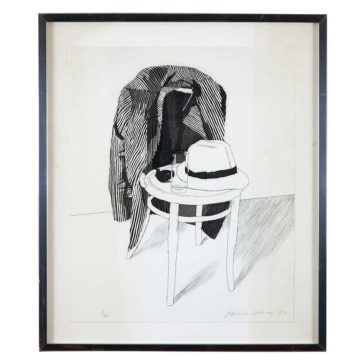 This picture came about after Henry Geldzahler, a friend of Hockney’s, asked the artist to make an original art work to auction for the charity Phoenix House. Geldzahler recalled their conversation,

Hockney said, “Let me do a portrait of you” and I said “You really can’t because I am fund-raising for them. It would look a little funny.” So Hockney said, “Well”, and just sat down… and in about an hour, he did my jacket, my hat, my pipe and my iced coffee. I like that picture because it’s a portrait of a subject with the subject missing.

We can think of Hockney’s picture as the outcome of two opposing forces: Hockney wishing to produce a portrait of Geldzahler but not being allowed to because Geldzahler was the fund-raiser.

So a compromise was reached and, as Geldzahler noted, the picture is a portrait though one with the subject missing!

This alerts us to another aspect of symptoms in therapy.

Symptoms often seem to be nonsensical: like having to check the door is locked not once but many times, or flying into a rage over what seems in retrospect to be a trivial matter.

It is as though the real subject is missing or disguised, just as the subject in Hockney’s picture has been disguised.

As a therapist I am trained to understand your symptom – your suffering, your complaint – as a compromise that represents something intimate and important which is half-expressed or disguised.

To end with a question about another work by Hockney. What do we take the subject to be of this large – 183x183cm, 6ftx6ft – painting: has the ‘language’ of Panama Hat been continued or transferred? If so, what might the missing or disguised subject of this painting be? 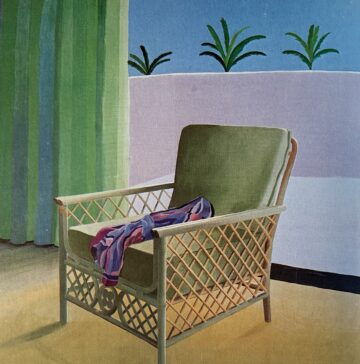 The measles infographic is taken from the Centers for Disease Control and Prevention (accessed June 2019)
https://www.cdc.gov/measles/parent-infographic.html

The idea of using opposing arrows as a way of making sense of symptoms is taken from the first chapter of Bruce Fink’s clear and accessible book, A Clinical Introduction to Freud, 2019.

Henry Geldzahler recalls his conversation with Hockney in the periodical Art in America, February 1981. For further reading on Hockney’s use of metonymy see chapter four of my book co-authored with Ulrich Luckhardt, David Hockney Paintings, Prestel 1994.

Older
A psychotherapist goes to the movies
Newer
Spotlight on Identity 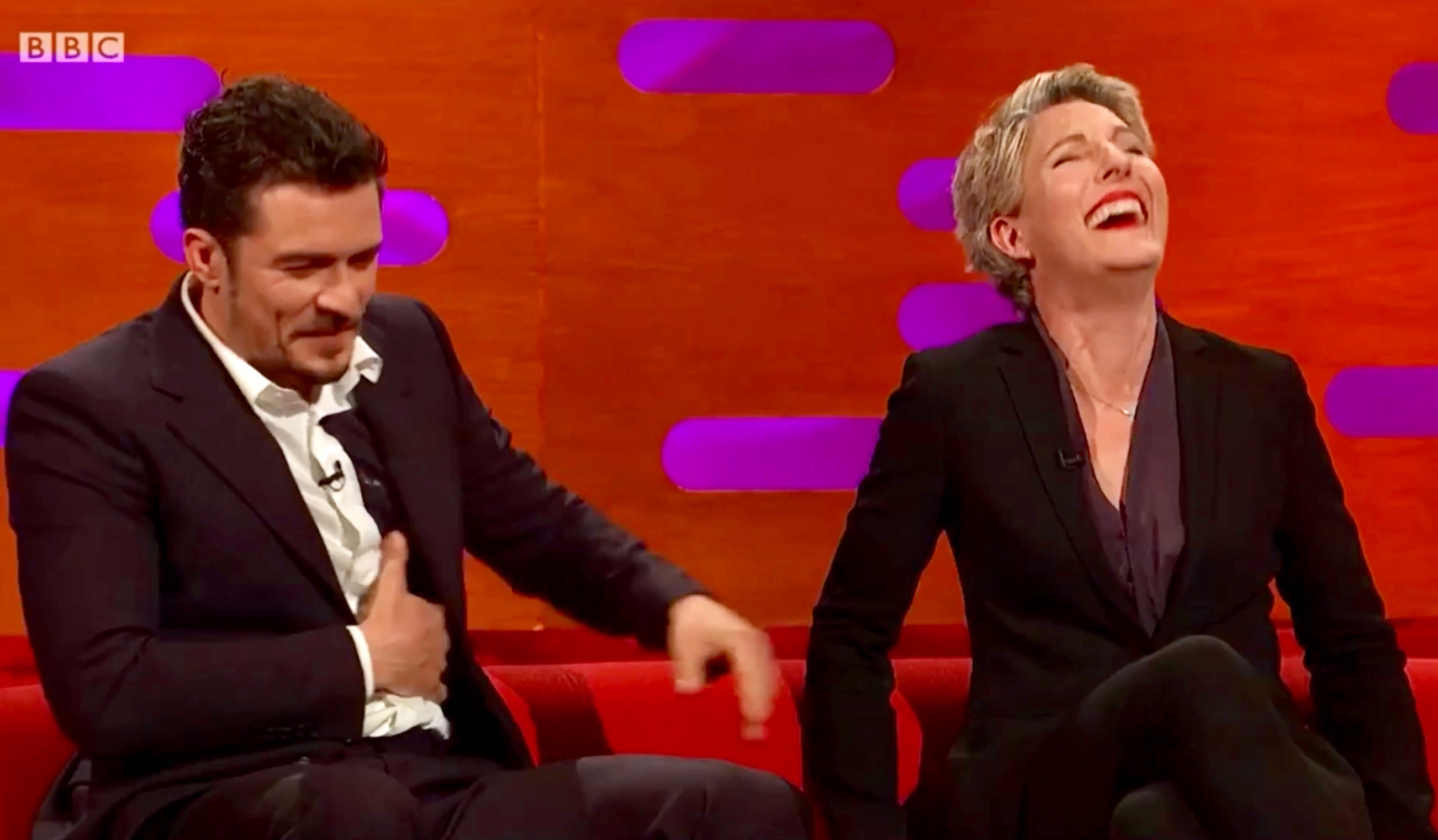